19 Mar Can I Recover for My Injuries?

Posted at 00:00h in Personal Injury by Pawnee Davis
0 Likes

When you have a personal injury case, you want to know if you will be compensated and recover monetarily for your injuries.

Most people figure that if they get injured and it’s not their own fault they might have a personal injury case. There are some cases, however, in which you could be barred from recovering even if the injuries were someone else’s fault and not your own. 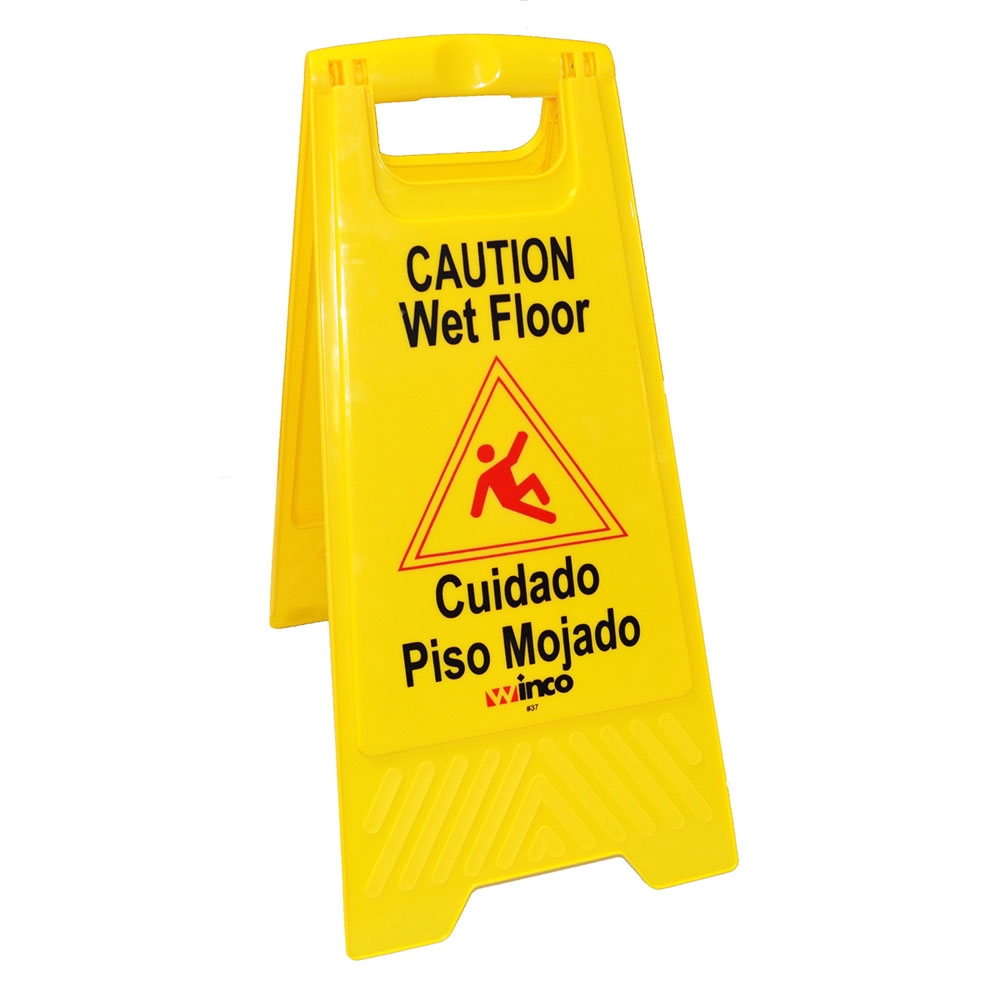 Example One: Slip and Fall

Let’s say, for example, a 19-year old college student named Mark is walking around a clothing store and in front of him he sees a large puddle of oil with a yellow caution sign.

Mark decides to walk right through the oil spill because he figures it could be fun to slip and slide. He slips and slides like he thought he would, loses his balance, and walks into a metal shelf. Mark happens to hit a sharp corner on the metal shelf. Pain immediately ensues. He yells out on the way to the floor.

The store is at fault and liable for negligence, right? Not exactly.

The store owed a duty to keep its floor reasonably safe. The store negligently left an oil spill on the floor where customers could walk on it and slip. The college student suffered an injury so there are damages. The tricky part is that the store warned its customers by putting a yellow caution sign next to the oil.

The question becomes – was the yellow caution sign warning enough?

In this scenario, it is likely that a judge or jury would find that Mark cannot recover his damages because he knew about the danger and the possibility of slipping on it yet voluntarily walked into it; it is something that a reasonable person would not do. This legal term of art is “assumption of risk.” In other words, Mark knew of the risk and assumed the risk that he would slip and fall.

The warning that is written in large lettering on the packaging and on the device itself is meant to let the user know that care must be taken. The user must open the product according to the instructions.

If Mark uses a knife to pierce the middle of the device to open it and the contents pour out, expand, and fly up into his eyes and burns them, he likely cannot recover for his injuries because he contributed to his injuries. The legal term of art is “contributory negligence.” A reasonable person would have followed the instructions. By not following the instructions and ignoring the safety warnings, Mark put himself at risk.

To recover for your damages in Maryland or Washington, D.C., you cannot have put yourself in situations similar to the above examples.

Since each case is different, an attorney must evaluate each case on a case-by-case basis.

Have an injury? Let’s talk.  Call or email me and schedule your consultation. I will help you determine if you should sue and, if you do, whether you can recover for your injuries.